We have resources here at Tanglewood Homes For Sale to help you find real estate agents in the nearby area. Therefor, these agents know the area well and can help you buy or sell your home with local knowledge. 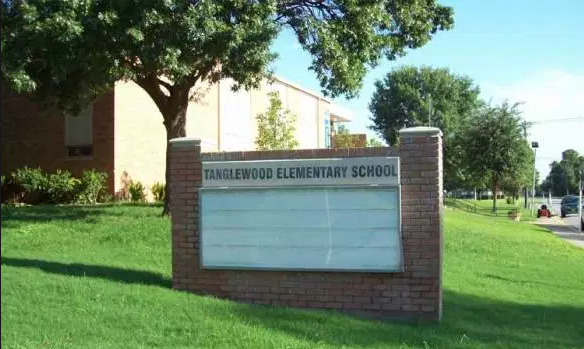 Things To Do In Tanglewood Fort Worth

The Tanglewood neighborhood consists of land in the low areas along the branch of the Trinity River and is approximately five miles southwest from the Fort Worth Central Business District.

The Tanglewood area lies within two surveys. The western part of the addition being part of the 1854 Felix G. Beasley Survey, and the eastern part, along the branch of the river, the 1876 James Howard Survey.

The original approach to the Tanglewood area consisted of a two-rut dirt road which is now Bellaire Drive South. Up to the time of development, children enjoyed swimming in the river in a deep hole which was located where the bridge is now on Bellaire Drive South near Trinity Commons Shopping Center.

The portions of Tanglewood which are now Bellaire Park Court, Marquette Court and Autumn Court were originally a dairy farm.

Land use restrictions filed on the Tanglewood addition stipulate that all houses must be brick or stone, and have at least a two-car garage attached to the house. Even though this was ranch property, it also stated that no cows, horses or other livestock would be allowed on the property after development.

The heritage of the ranchland shows in the typical architecture of Tanglewood, the predominant being ranch style. Most of the homes are single story with a few two stories here and there. The streets wind around generally following the contours of the river and the trees tower over all. This is good bottom land and very fertile. In heavy rains the area flooded before measures were taken to control the Clear Fork and branches of the Trinity River which run through the area. The bicycle-walking trail which meanders through Tanglewood is well used and enjoyed because of the shade and park setting. It typifies the relaxed atmosphere of this executive neighborhood. 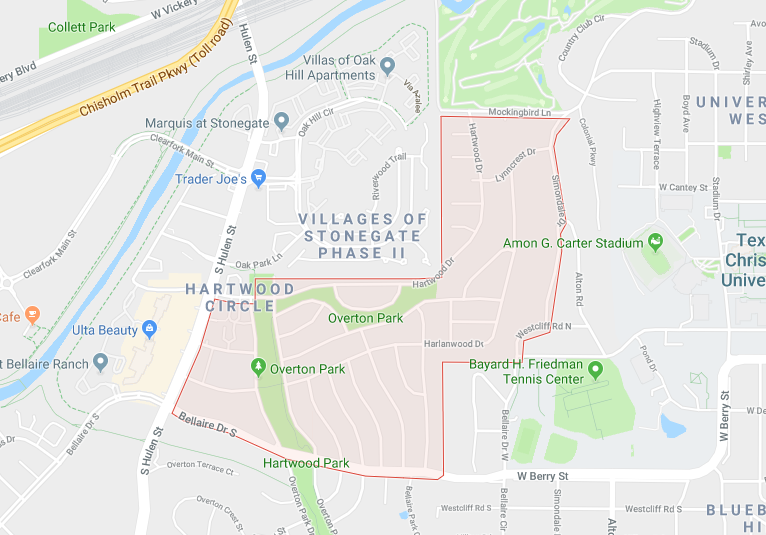 Tanglewood Real Estate is a great investment. Its close to Fort Worth but far enough away to enjoy the lower crime rate of being outside the city limits.

Find Tanglewood Real Estate Agent close to where you are looking. If you are looking to buy your own house, invest in property or just flip houses we will direct you to top real estate agents in the area.

Real Estate Investment Tanglewood Fort Worth is growing every year. We are lucky to have some of the best real estate agents that will help you find a great property for flipping, investing, and management properties.

Homes For Sale In Tanglewood Fort Worth

There are many Homes For Sale In Tanglewood Fort Worth. If you take a look at Zillow you will see many listed.

Homes for Sale in Tanglewood, Fort Worth, TX have a median listing price of $565,000 and a price per square foot of $204. There are 16 active homes for sale in the Tanglewood neighborhood, which spend an average of 66 days on the market. Some of the hottest neighborhoods near Tanglewood are Mockingbird Lane, Overton Park, Westcliff West, Colonial Hills, Foster Park. You may also be interested in homes for sale in popular zip codes like 76109, or in neighboring cities, such as Fort Worth, North Richland Hills, Benbrook, Haltom City, Crowley.

The Tanglewood School District. Tanglewood is part of Fort Worth ISD. Some of the schools include: 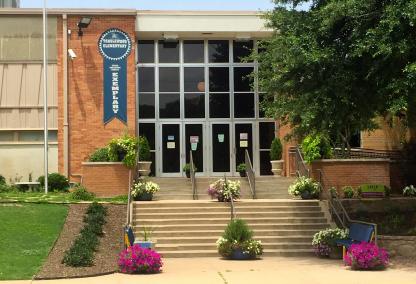 Tanglewood Median Airbnb Rental Income. The growing demand for short-term rentals in the city is constantly growing due to several factors: